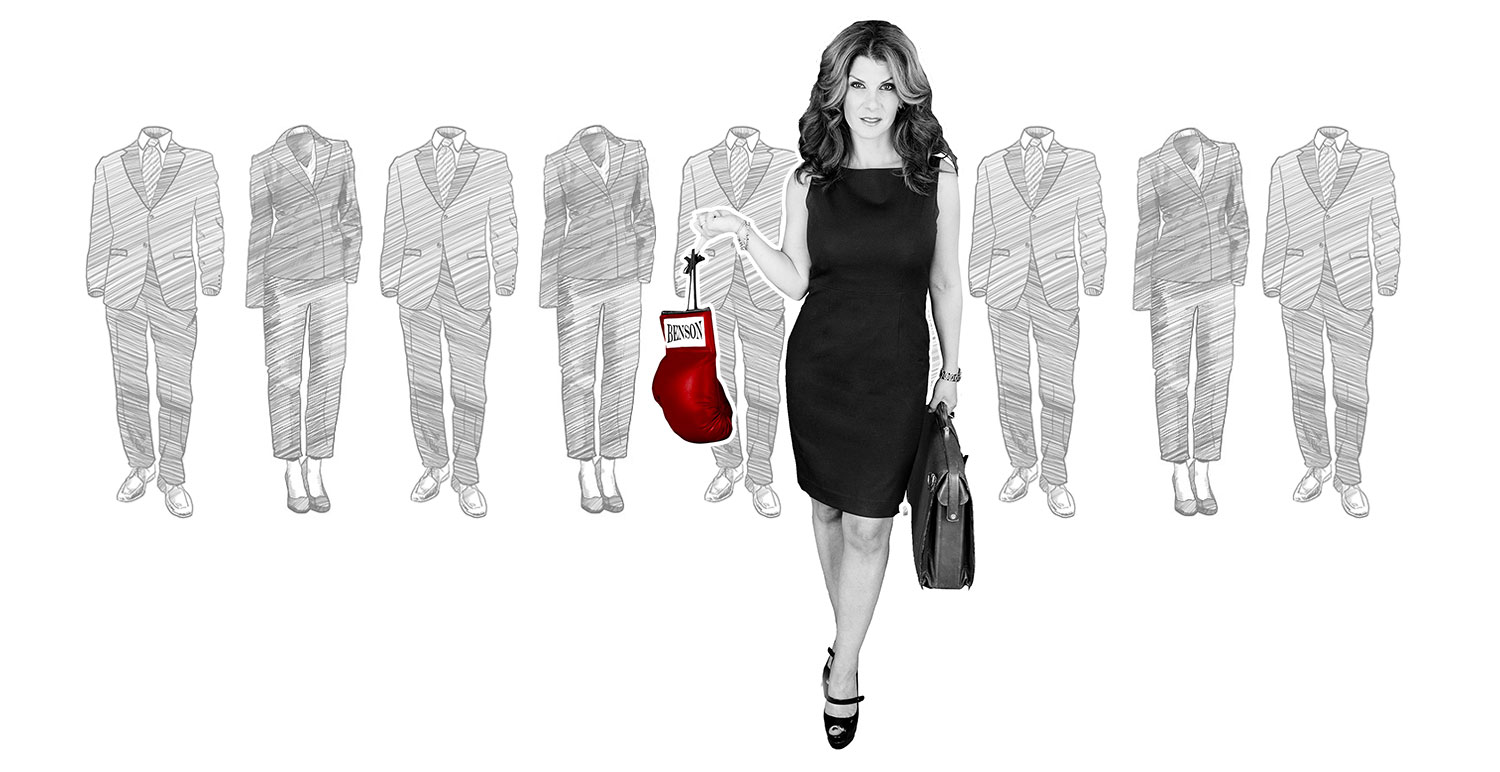 For many, marriage is hard. But, during the ongoing health crisis, marriages are being strained, and unfortunately, this has led to a divorce tsunami across the globe, including the U.S.

Several industry insiders report complaints about a number of bad behaviors during lockdowns, like infidelity, substance abuse, physical and emotional abuse and unhealthy pornography addictions. As one put it, the “craziness of this pandemic is leading people to more insanity.”

However, even those that are not experiencing these types of bad behaviors, or the so called, insanity driven by the ongoing health crisis, are still effected by being together with their spouse 24/7. This is causing more spouses to think about their relationships and face problems that were hidden by time away with friends and at work. As one public health official put it, people are just getting sick of each other.

Not all bad for everyone

While the divorce tsunami is real, not all couples are losing each other during extended periods of lockdowns. Instead, some couples have actually thrived. They describe this time as a reset button that allowed them to work on each other without their normal hectic schedules.

What does it all mean?

The Detroit metro area is full of diverse and varied couples that are affected by these unprecedented times in different ways. While some couples thrive, others seek divorce, but society is slowly coming to terms that both situations are okay. Though, for those seeking divorce, contacting an attorney early can make all the difference. 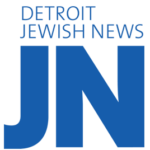 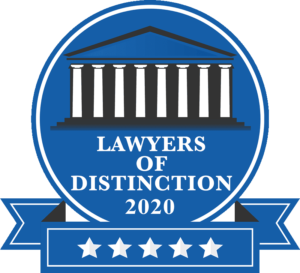 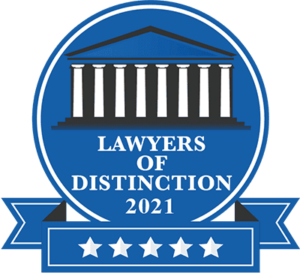 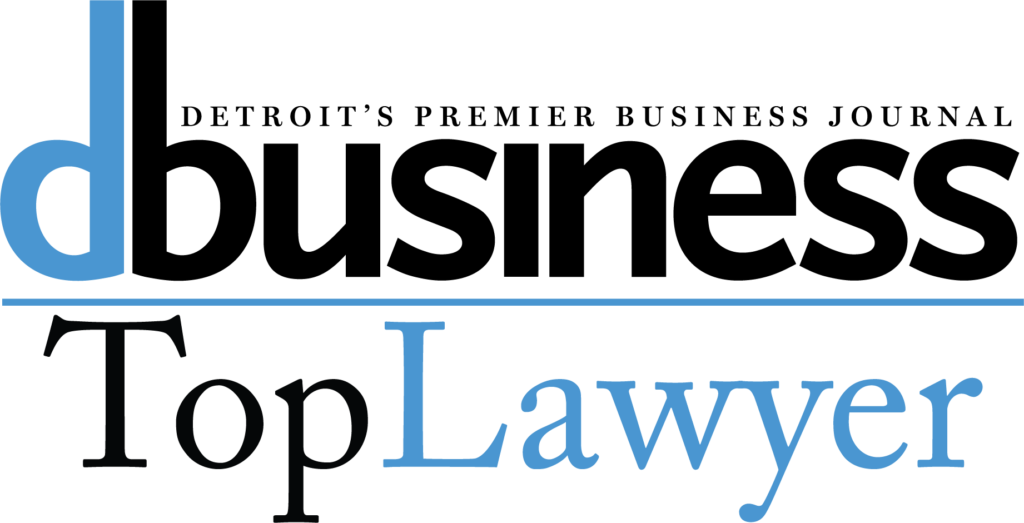